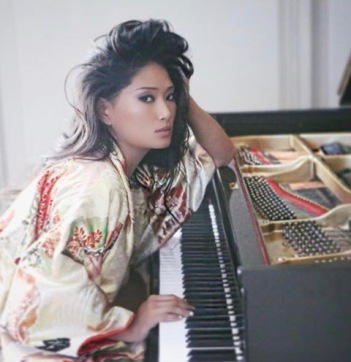 A juliard phenom, discovered by Babyface Edmonds and signed to the Maverick Label, Chloe Flower‘s compositions, movie scoring, callaborations and concert performances have rocketed her to notoriety, and to Liberace’s doorstep. Next, she’ll bring forth the unreleased arrangements held in the Liberace vaults since before she was born.

And she’ll be joined by a very special guest.

Chloe has asked that these unreleased Liberace orchestral arrangments once again rise to the baton of their original conductor who shared the stage with Liberace himself, Mr. Bo Ayars.  Bo has graciously accepted Chloe’s invitation, and is slated to 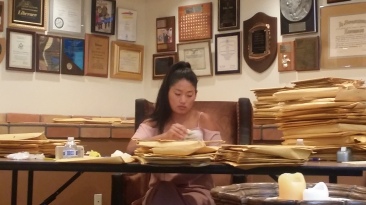 be featured in concert performances as well as on Chloe’s upcoming album.

Thanks to Chloe’s generosity, one lucky bidder will enjoy a sneak peak and a piano lesson from her, on Liberace’s piano, at the former residence of Michael Jackson, in Las Vegas.

Bid while you can!