American car culture is like nowhere else. With much of our society designed around the personal auto, cars have become part of our fashion statement and personality. Liberace was a major contributor to this cultural fact, after first taking a car on stage in Las Vegas in 1958, during an automotive convention.

Nowhere in the world are you likely to be seen, photographed, and remembered for your entrance more that at a Las Vegas Strip hotel porte cochere. It’s tradition. It’s literally how we roll.

The car you ride in is part of what you wear. It conveys your taste, sometimes your value, and most often attitude.

Book your event, from two guests to two hundred, in the most unique and unexpected setting in Las Vegas.

Get married in Liberace’s Rolls Royce, or his giant Fab Egg from the stages of New York and Las Vegas, with our exclusive provider www.elope.vegas

Arrive in style at your event or wedding, or just cruise the Strip to your favorite spots and always make an entrance in classic cars inspired by Liberace and owned by our supporters.

A suite of services making it easy to for hosts and renters of cars listed with Turo, Driveshare, Getaround, Drivevinty and more. 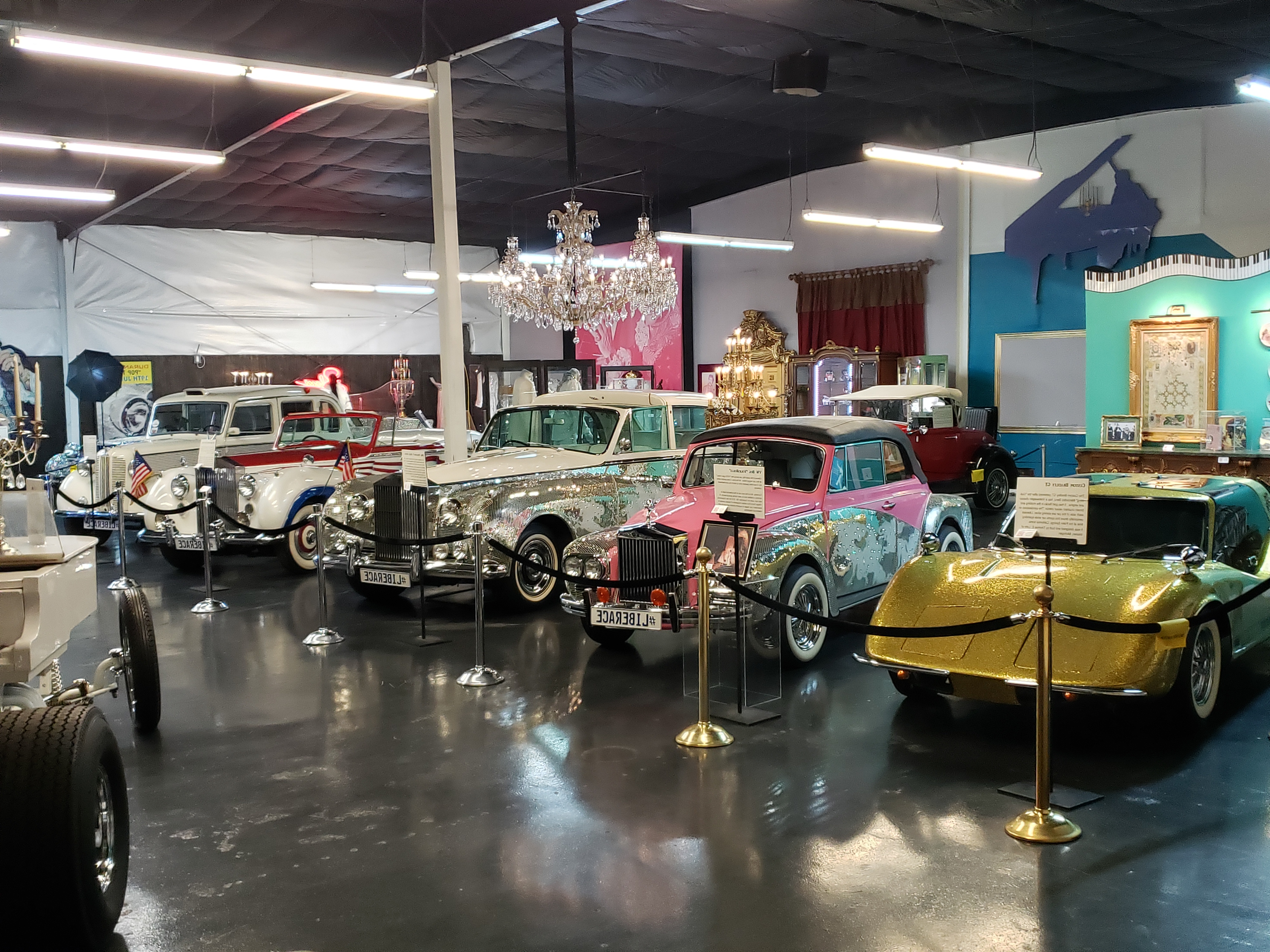 Among many other innovations, Liberace was first to use automobiles in his stage show.  Like the costumes he wore, the cars were adorned like no others in history. Their style and use was at the forefront of celebrity conspicuous consumption by Liberace, 60 years ago.

Much more than just a car museum, Liberace Garage houses the actual cars Liberace used on stage at the Las Vegas Hilton and Radio City Music Hall.  Among our collection of cars owned and driven by Liberace are those 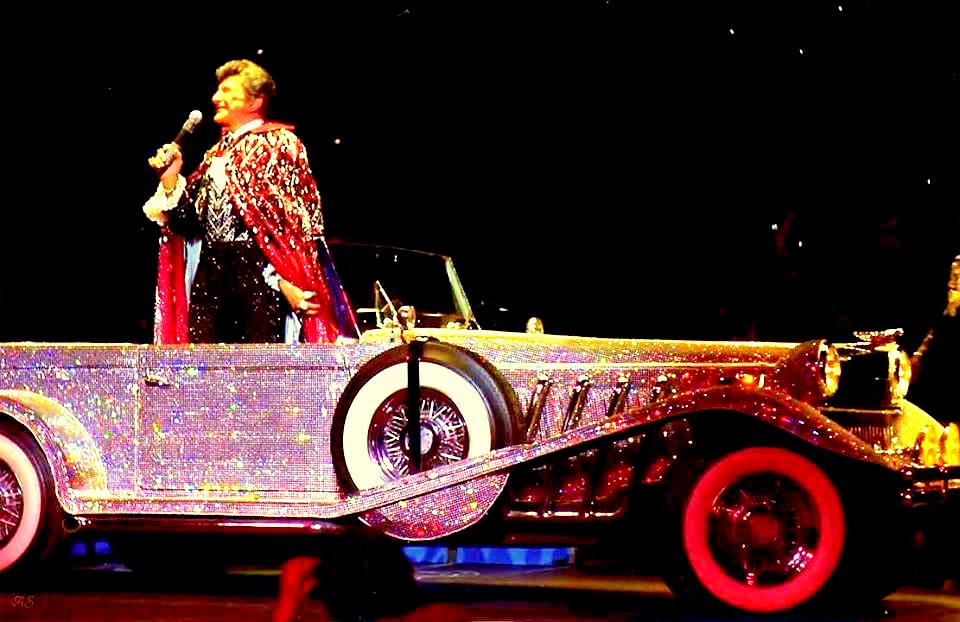 which were used in the HBO movie “Behind the Candelabra”; his famous London Taxi, with which he was known to pick up friends arriving at the Palm Springs airport; and his convertible bicentennial Rolls Royce out of which he flew upon entering the stage.  More of Liberace’s automobiles and related artifacts from the Liberace Museum Collection are also on display, all of which were donated to the Foundation by Liberace himself. 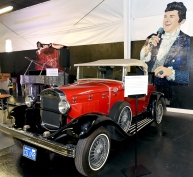 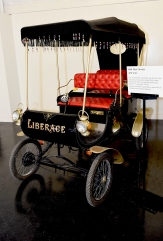 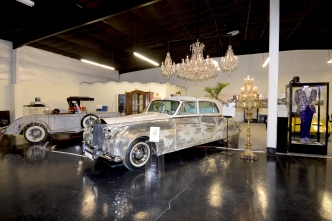 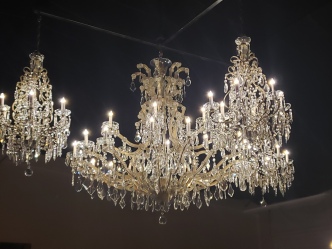 Ticket holders to the Liberace Garage will for a limited time have free access to the adjacent Michael Dezer’s Hollywood Cars Museum, featuring dozens of cars used in Hollywood film.  We are very thankful to have Mr. Dezer as the premier sponsor of Liberace Garage.

Please contact us to inquire about an event at Liberace Garage! 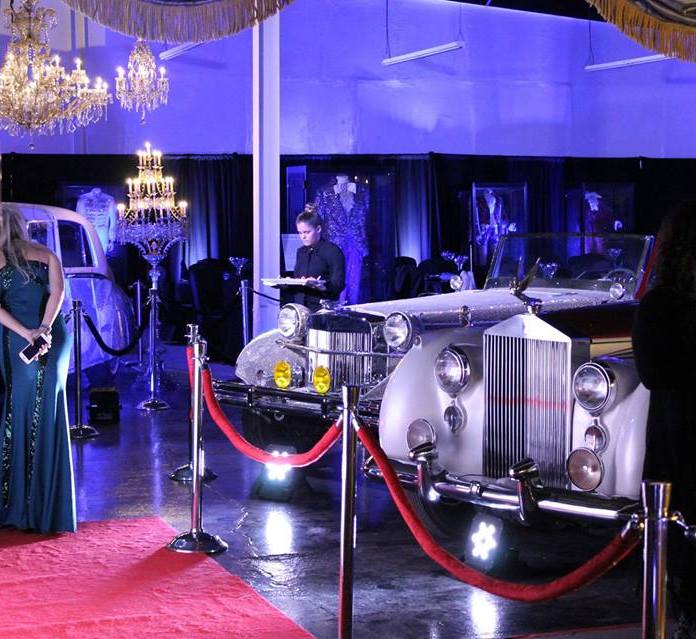 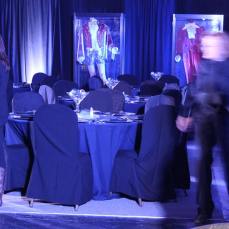 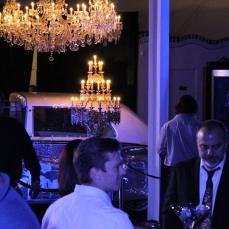 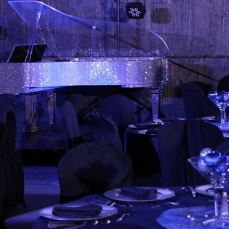 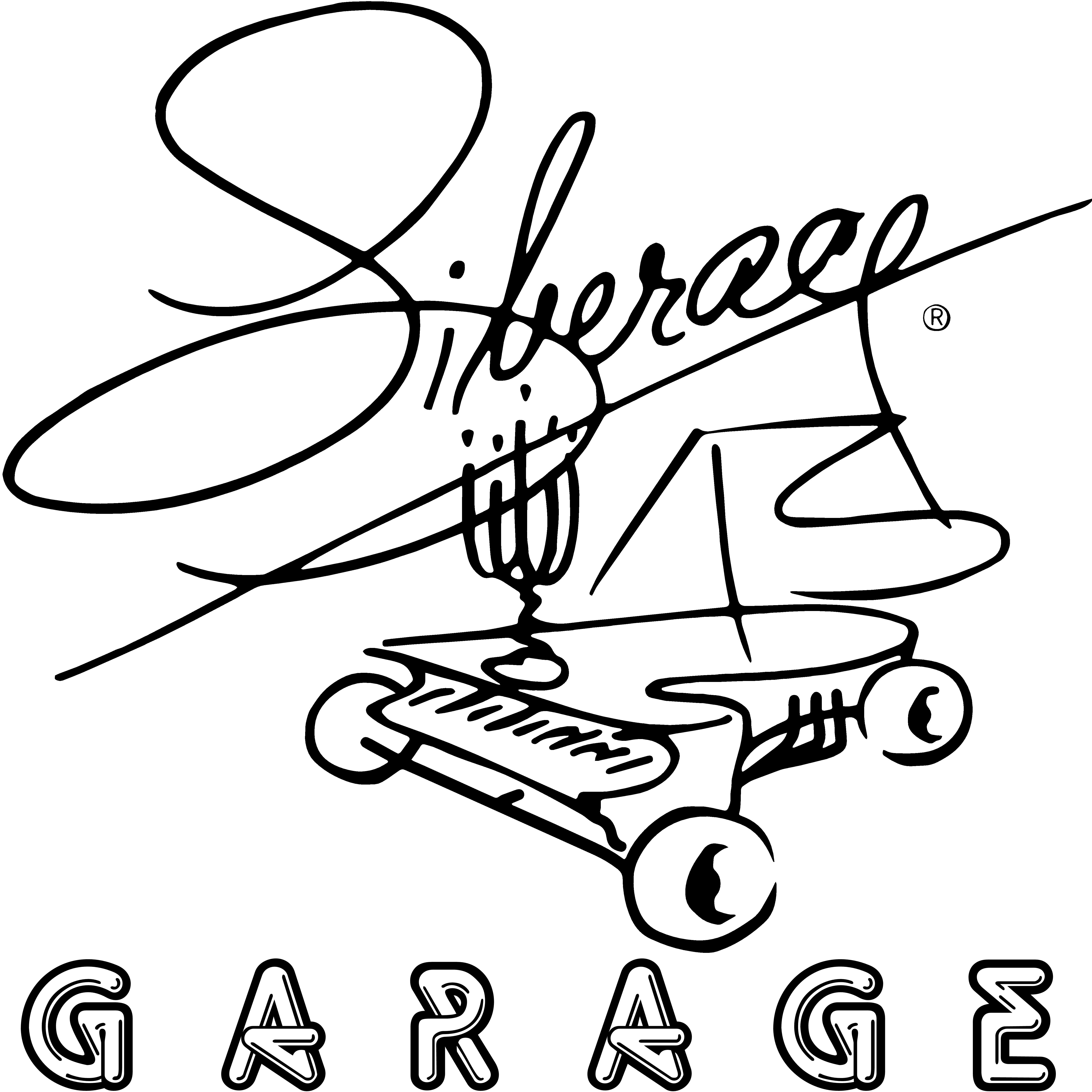