Under the direction of the iconic fashion publisher of American Vogue, the Met Gala has become one of the greatest influences on fashion design.  This year, Liberace’s authentic costumes are among the 175 pieces exhibited for the 550 super-VIP guests.

“So, instead of Papal robes, which we saw last year, think Liberace capes. Plus, designers like Jeremy Scott, Jean Paul Gaultier, Thom Browne, and even Virgil Abloh. There are some new, younger names on the roster as well, like Richard Quinn, Vaquera, and Gypsy Sport.” 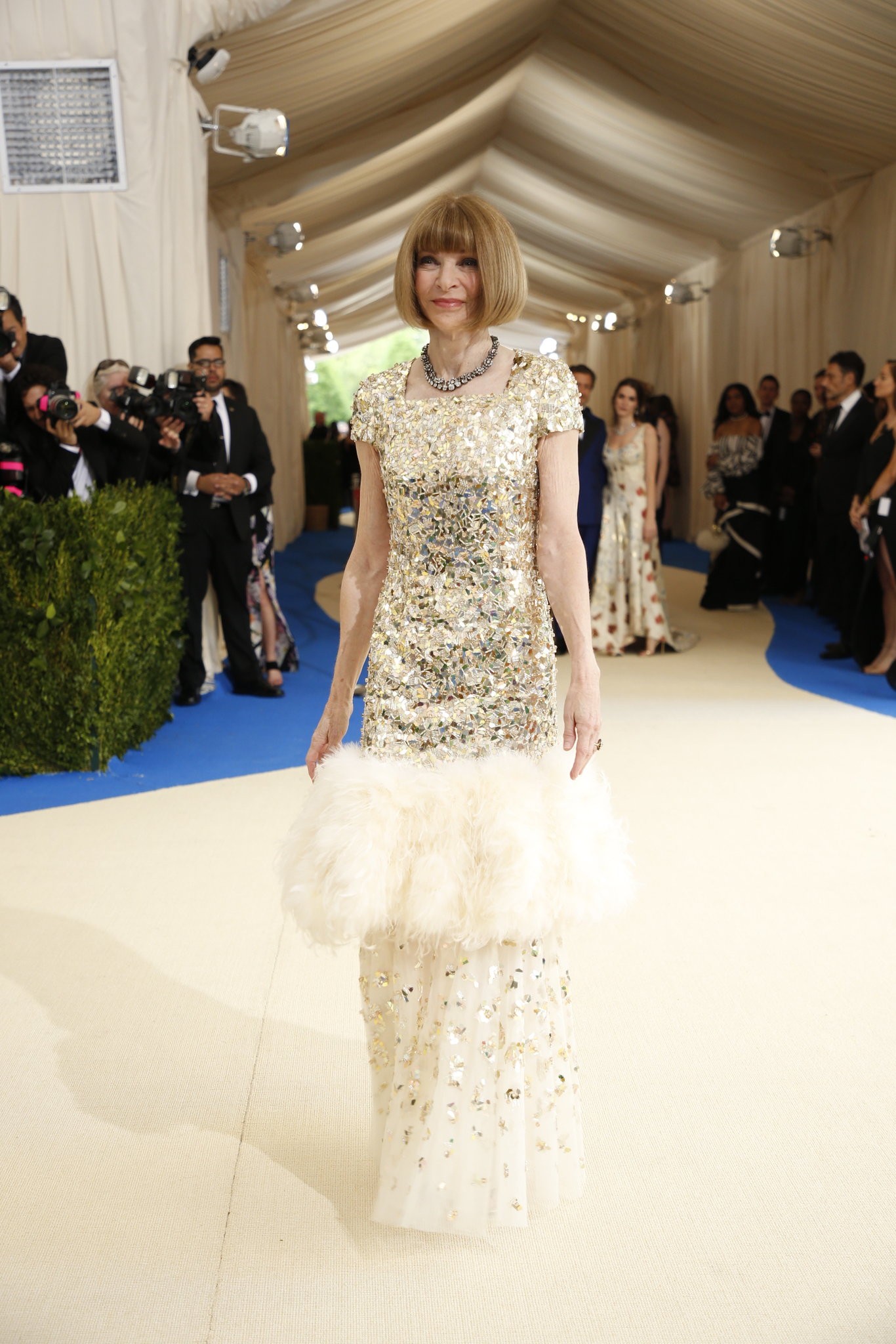 Anna Wintour, Editor of Vogue, Host of the Met Gala

In keeping with the opening, the Liberace Foundation will not disclose which of the dozens of famed Liberace pieces are included in the 175 exhibited.  The Metropolitan Museum of Art’s Costume Institute annual exhibit opens with the Met Gala on May 6th, and closes September 8, 2019.  Regular admission after the gala is free, with admission to the Metropolitan Museum of Art in New York City.

With Lady Gaga and Serena Williams among those co-hosting the opening with Ms. Wintour, this exhibit represents a spectacular follow-up to the 2017 exhibit of the Liberace Jewels at the Paris Museum of Modern Art.  The Met Gala exhibit kicks off the celebration of the 100th anniversary of Liberace, just before his official birthday party in Monte Carlo, Liberace on the Riviera: Century of the Showman on May 16, 2019 during Monte Carlo Fashion Week.

GO DOWN IN HISTORY – SPONSOR THIS EXHIBIT